Kalamata has a population of 57,620 inhabitants and includes 13 local apartments outside the city. The history of Kalamata begins with Homer. Fares its ancient name. In 1209 AD it passes into the hands of the Franks. Then the castle of the city was built by Godefrido Villehardouino. From 1459 to 1821, Turks and Venetians alternate in the hegemony of the city. The most important event of the long history of the city is the beginning of the Revolution, from here, and its liberation on March 23, 1821.

Kalamata, a modern city, lively, with beautiful beaches, offers casual holidays and lively moments of fun for every age. Do not miss coffee at the Central Square, the pedestrian streets, the Waterfront and the Historic Center. Also for drinks at the Historic Center, the coastal, the Port, Verga and for dining in Marina on the West Beach, the fish taverns at Navarinou Street and the seaside taverns on the road to Kitries.

Kalamata provides a base for excursions and tours at Messinia. It is worth visiting Methoni with its impressive Castle, which is one of the most imposing at Greece. Pylos at the south end of Navarino Bay and the ancient palace of King Pylos Nestor. The Koroni, built amphitheatrically under its Venetian castle, exuding a medieval atmosphere. Ancient Messini with imposing fortifications, residences and funerary monuments. The beautiful Messinian Mani is dominated by Kardamili and Stoupa, villages with great tourist activity as well as the impressive beauty and rare cave of Diros. 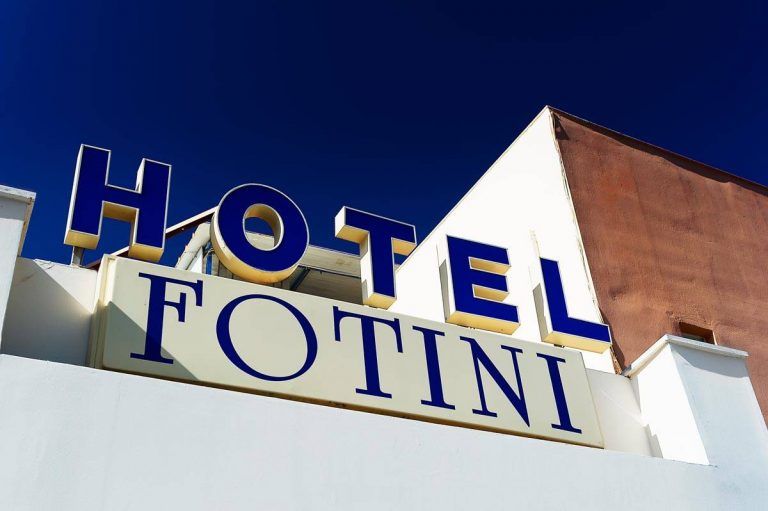 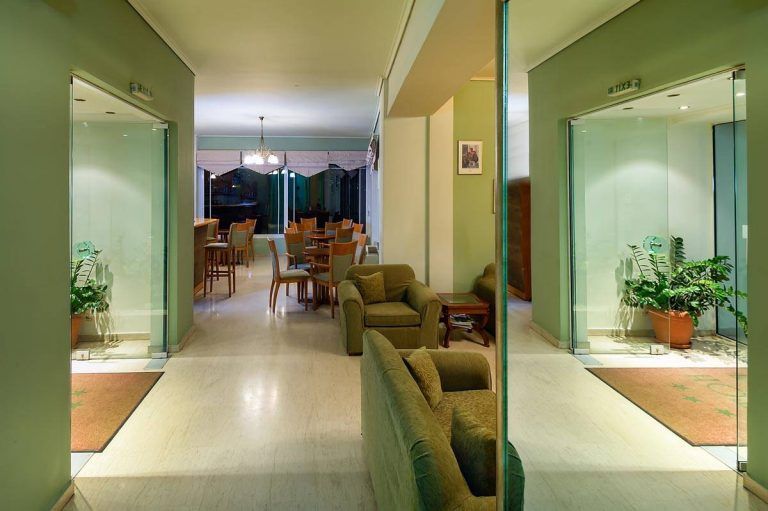 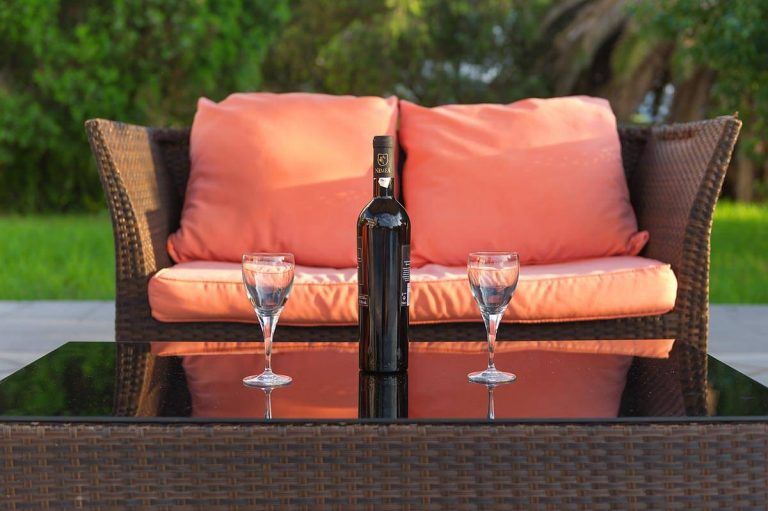 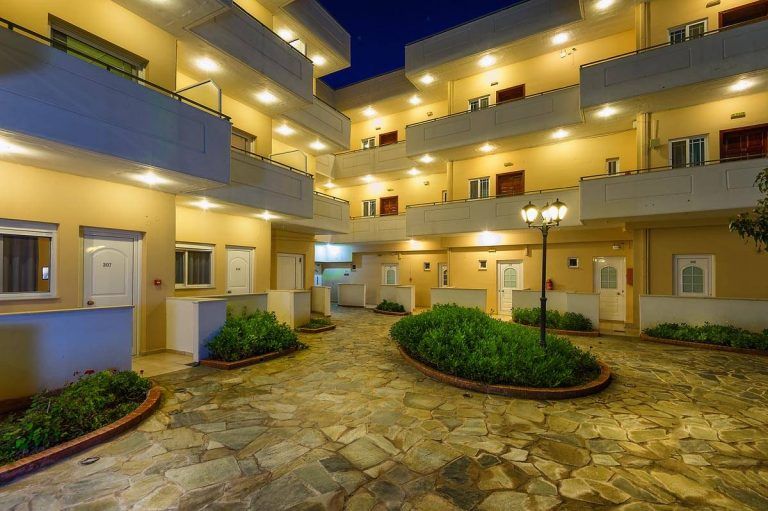 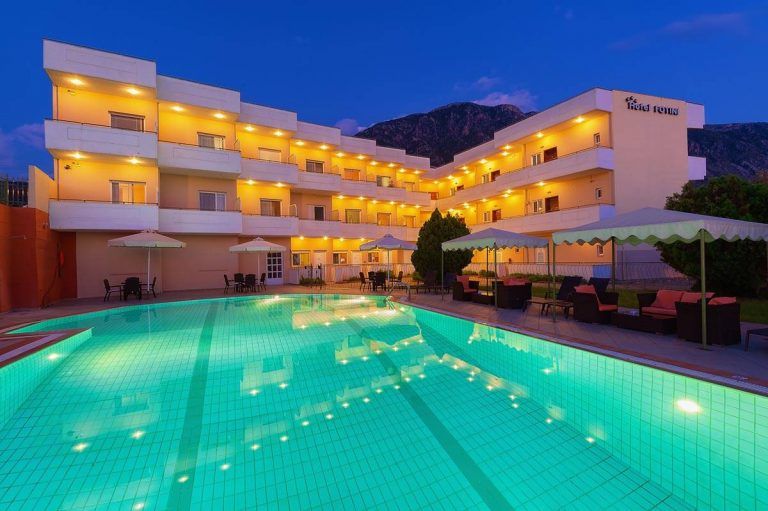 Created with ♥ by ine+